Deon Reynolds has always been a guy who enjoys the outdoors, so it makes sense that as a professional photographer, landscapes have long been his favorite subject.

But a few years ago, a new opportunity presented itself that ultimately took Deon’s career in a different direction, leading to some of the most prestigious recognition he’s ever received.

Originally from the Portland, Ore., area, Deon moved to Nevada about 10 years ago in an effort to transition from a studio photographer to an onsite one, where he could pursue both fine art and commercial opportunities in the wide open spaces he cherishes.

After relocating, much of Deon’s initial work focused on shooting mining operations. Then, in 2011, Deon was offered an opportunity to shoot the construction of Pattern Energy’s Spring Valley wind farm.

“Working with wind energy was a breath of fresh air,” Deon recently told me. After shooting mining operations that scarred Nevada’s wide open landscapes, Deon was thrilled to have a more sustainable subject. The Spring Valley wind project began a five-year journey for Deon, leading to shoots at wind farms from the California desert to the Texas panhandle.

For him, these projects add a fascinating element to the landscape.

“They’re just like beautiful, kinetic sculptures in the landscape, and it gives me another subject,” he explained. Along the way, Deon has learned a lot about wind power. He marveled at how wind’s technology has progressed, from the smaller, less efficient turbines left over from the early days of the U.S. wind industry in California to the modern energy staples they’ve become. Deon’s work photographing wind farms led to some serious personal recognition this year. Two of his portfolios were displayed at the Nevada Museum of Art’s Center for Art and Environment. The institution is one of the more prestigious fine art museums in the U.S., and Deon has received personal congratulations from the likes of long-time Nevada Sen. Harry Reid. “I’m really interested in sending people a positive image about this energy because it is clean, it is renewable. I’m happy that my photography can help change people’s minds.” Enjoy more of the work Deon has on display at the Nevada Museum of Art below: 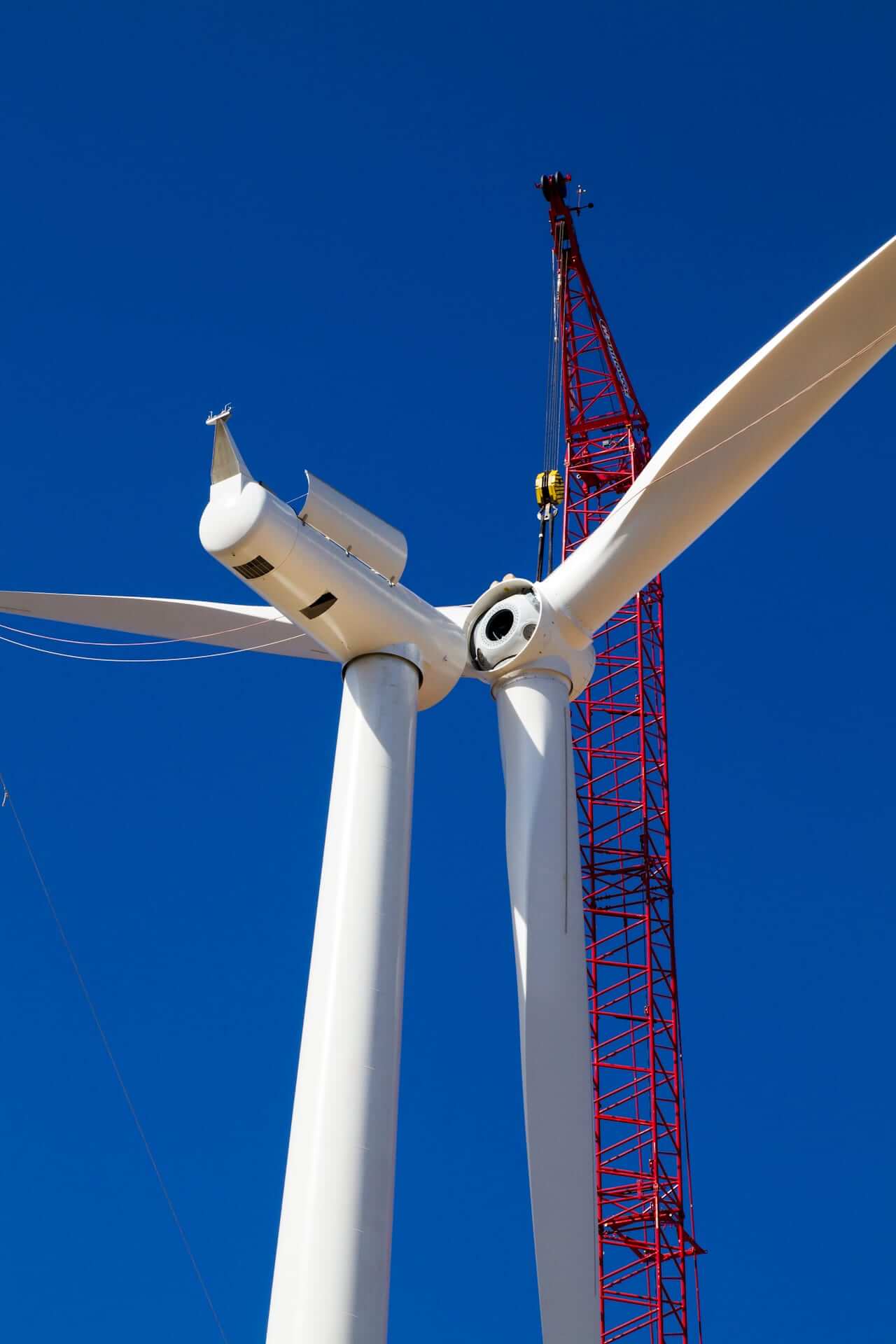